Whales In Music: An Interview With Alex Shapiro, Composer

So a month or two ago, I went down to Greeley, Colorado to see my good friend Masaki Kleinkopf perfom in the All State Concert Band.  One of the songs that they played there was a piece by composer Alex Shapiro entitled "Immersion."  One of the movements in the piece was entitled "Beneath," and it was particularly interesting!  In it, the band played with one of the most musical animals in the world: the whale!  I was very interested in this piece and the work that went into it, so I contacted the composer and asked her a few questions, and she was kind enough to oblige!  I found her answers very, very interesting, and I hope you guys find them as interesting too!

The Natural World:  What made you decide on including whale song in the piece?

And the version I later created, using the exact same track, for symphonic wind band, titled BENEATH:

Around the same time that I was beginning to think about a commission from the wonderful flutist Peter Sheridan for what ended up becoming BELOW, I happened to be poking around on the NOAA Vents Program website (http://www.pmel.noaa.gov/vents/index.html), fascinated by the sounds from our oceans. If I weren't a musician, I might have become a marine biologist, and I also have a fascination with the geology of the ocean floor. I found-- and ended up using to open and close the piece-- a recording of a volcanic eruption from the floor of the Pacific. Perusing the NOAA website, I clicked through to the area with whale songs (http://www.pmel.noaa.gov/vents/acoustics/sounds_whales.html) and from there, I found my way to many other websites with marine mammal audio files. And that's how I discovered the whale who I realized would be a perfect duet partner with Peter. The song was so haunting, I just had to use it as the centerpiece of the music.

TNW:  What specific whale did you choose?

AS:  The recording I use is that of a male Pacific Humpback whale; I'm told that they're the ones who do the best singing. I actually listened to a couple of hundred whale songs from seven or eight different kinds of whales before I came across this heart-wrenchingly beautiful song. I became adept at hearing the differences in the vocalizations of each species, and could identify a Minke from a Blue from a Sperm just from the audio. Orcas-- the most familiar whales where I live on San Juan Island, Washington, are easy to discern because, as members of the dolphin family, they make high-pitched chirps. Like the Orcas, many whales don't have a song that lends itself as well to human composition needs when it comes to melody (I place the blame for this on the limitation of our musical language, not theirs!). Too many short blasts, pulses, and other non-linear sounds (all of which are great for rhythm, though!). But the Humpback really does sound much more like a human voice, and when I found this particular song, I was mesmerized. I went over to my piano and began improvising with it. Amazingly, the whale was perfectly pitched with my well-tempered instrument, and I immediately found harmonies that worked beautifully (thus making it a whale-tempered piece!). The only audio editing I needed to do was to use filters and equalization to "clean up" the sound of the audio file, so that the blanket of low-humming water noises picked up by the hydrophones that recorded the animal, didn't overpower the higher pitch of the song itself.

TNW:  Are you planning on incorporating nature motifs into any later pieces?


AS:  Absolutely! I'm often recording the sounds around me-- from nature, and even from my travels through and across nature, such as last week when I was on the ferry from Friday Harbor to Anacortes, on Fidalgo Island, and used my iPhone to capture a hypnotic rhythmic passage created by the boat engine that I'll use in an upcoming work. And one of my upcoming 2014 symphonic wind band commissions will be centered around recording the sounds of the state of Wyoming, and using them in the digital audio track I create to accompany the band. The possibilities are endless, and inspiring.

TNW: Where did you get the idea to do a piece about Wyoming? Have you already come up with the ideas for the sounds you are going to use?

AS: The piece is an upcoming commission for wind band and prerecorded electronics, commissioned in part by a grant from The Biodiversity Institute, a division of the Haub School of Environment and Natural Resources at the University of Wyoming, to be premiered by conductor Bob Belser and the University of Wyoming Symphonic Band, that will entail me returning to Wyoming to capture the sonic essence of the environment. U of Wyoming gave a beautiful performance of IMMERSION last year (the piece that includes BENEATH, with the whale), and and you can imagine, this new piece is a perfect fit for me!

And again, anyone curious can hear excerpts from both versions of the music: the original solo piece for contrabass flute and prerecorded electronics, BELOW:

And the version I later created, using the exact same track, for symphonic wind band, titled BENEATH:

I would like to take this opportunity to thank Ms. Shapiro for taking the time out of her busy schedule to chat with me!  Hopefully we can ask a few more questions for her once her Wyoming piece is released!  I feel as if I speak for all of us when I say we look forward to hearing more from her in the future, both blog-wise and music-wise!
Posted by Unknown at 10:55 PM

The Natural World Has Moved! 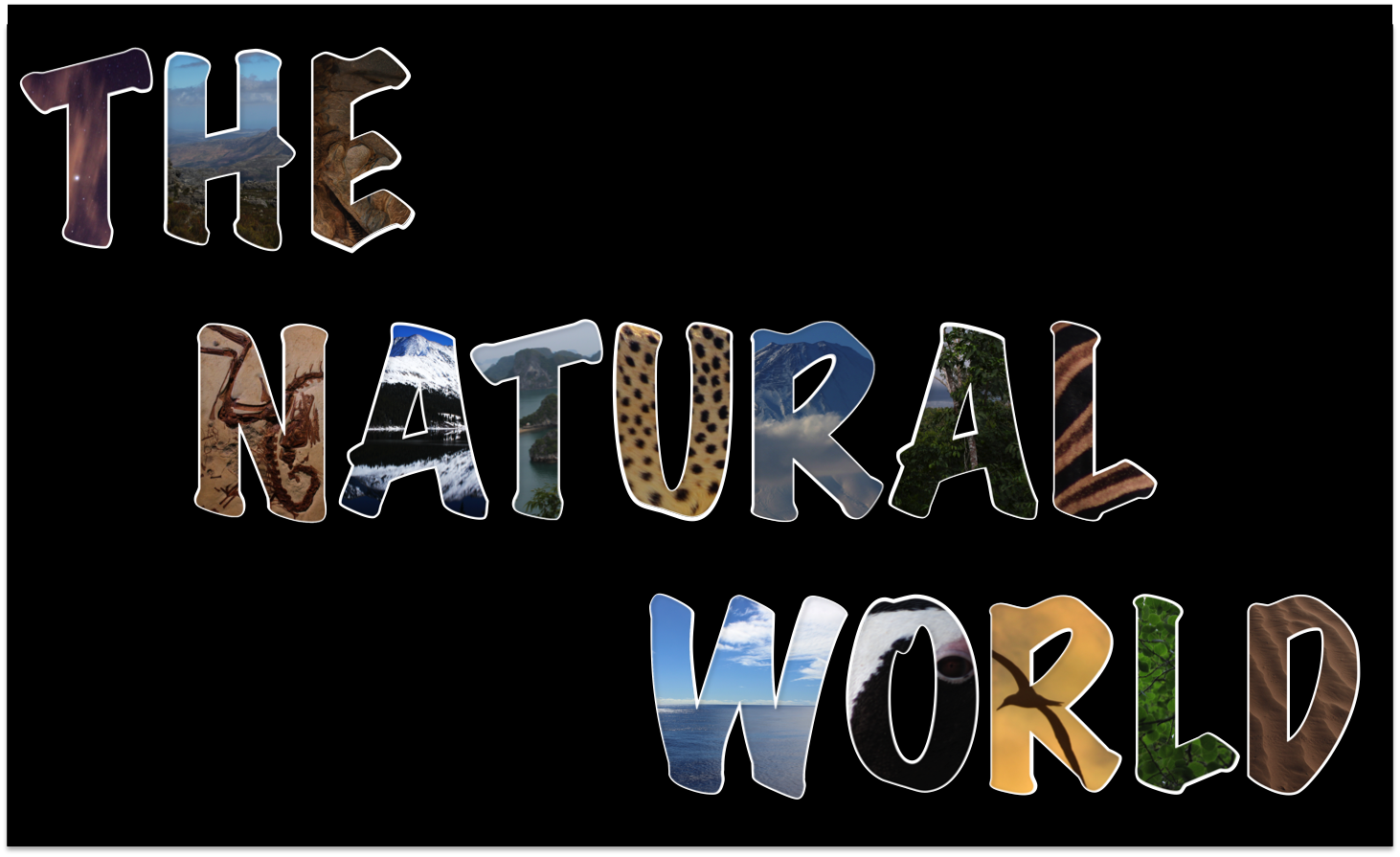 Hello, my name is Zack Neher. I hope to be able to use this blog as a platform to help share my love of nature with the world, and talk about some things that I find interesting, and hopefully, you will too. Enjoy! 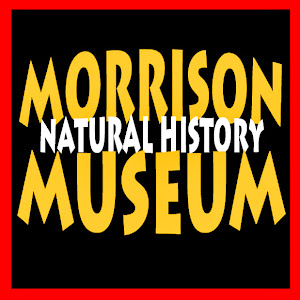 Come visit the Morrison Natural History Museum in Morrison, Colorado! You will be able to experience a unique, hands-on approach to paleontology, and be able to touch real dinosaur bone! You will also be able to see some one of a kind fossils, and maybe even work on a fossil yourself! Check out the website at http://www.mnhm.org/

About the Cover Photo

The cover photo was drawn by the talented young local artist Sam Lippincott, who's talent does not reflect his years! To see more of Sam's work, click HERE.

Any view or opinions expressed on this blog are mine and mine alone, and do not reflect the museums or other institutions where I have worked or volunteered.